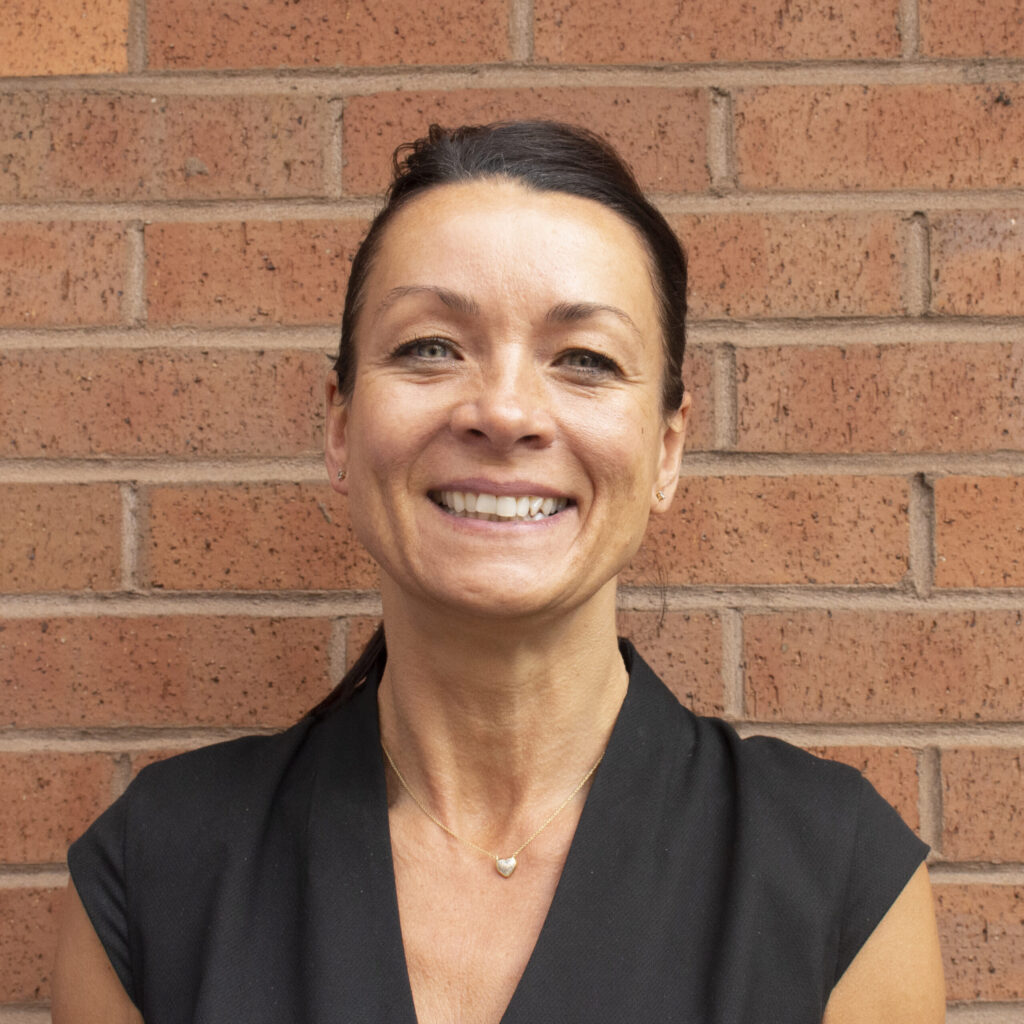 At last night’s Council meeting Theresa Hodgkinson was welcomed into her new role as ADC Chief Executive Officer.
Theresa replaces Carol Cooper-Smith who leaves the Council after six years.
Having worked for Ashfield District Council for 15 years, Theresa has wealth of experience having most recently been Director for Place & Communities. She came to Ashfield in 2006 as the Assistant Director, Place and Wellbeing after starting her career at Newark and Sherwood District Council, Mansfield District Council and later Bassetlaw District Council.
Cllr Jason Zadrozny, Leader of Ashfield District Council said “I want to congratulate Theresa on her appointment as Chief Executive Officer. I know she has the experience, drive and passion for local government that will make her a truly successful CEO, and our first ever permanent female CEO.
“She has a track record for delivering with the Towns Funding of £70m, Leisure Transformation including the new Kirkby Leisure Centre, £1.5m invested in our parks and green spaces, and introduction of the Environmental Enforcement Team all coming under her leadership. I look forward to working with Theresa as we continue drive Ashfield District Council into its next chapter.”
Theresa started her career 35 years ago as a lifeguard and from there has gone on to build a successful career in local government. She has a track record of building successful, high performing teams and puts people at the heart of everything she does.
Theresa said “I am delighted to have been appointed as the Chief Executive Officer of ADC. This is the pinnacle of a long and successful career in local government, and I am excited to build on our success, along with the many opportunities, challenges and rewards that the role will bring. I am proud of Ashfield’s rebellious instinct and coupled with an obsession to always do better for Ashfield’s residents, I am committed to making Ashfield a great place to live, work and visit.”
Theresa lives in Mansfield with her husband and two sons.