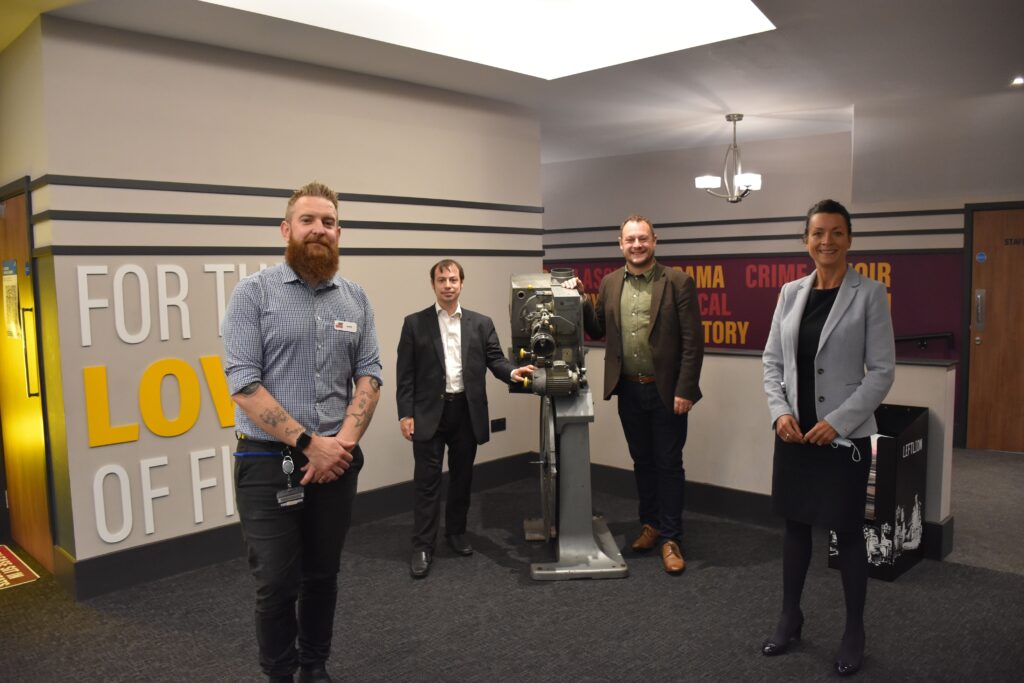 The four day event, hosted in The ARC cinema in Hucknall, includes screenings of over 18 different films with three free films, special fan events, a pyjama party, and sing-a-longs.

The event kicks off on Thursday 8th September with two free showings of The Littlest Rebel, which was the first film ever shown in the renovated cinema.

All tickets for any film will be £5 for Ashfield residents

For action and sci fi fans

Tickets for each film, including the free films, can be booked here

Cllr Lee Waters, Councillor for Hucknall North, said “We are so excited to be able to bring this first ever Ashfield Film Festival to Hucknall. The Council has provided excellent events this summer and I’m sure this one will also be fantastic. Thank you to The ARC Cinema for agreeing to host this event for Ashfield’s film fanatics!”