Team is on the ball with Esports tournament 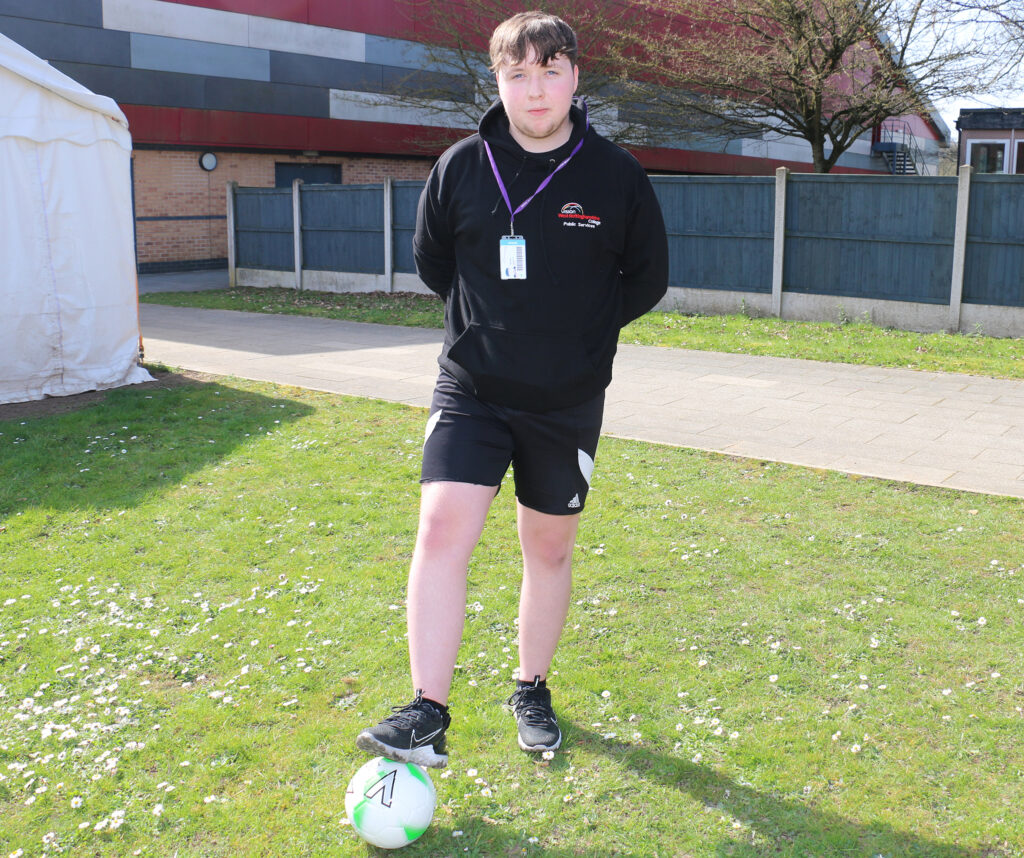 Three students have put West Nottinghamshire College in second place in the AoC Sport FIFA 21 Cup, without any injuries or even getting mud on their boots.
That’s because the competition was run online in the British Esports Association’s annual challenge.
British Esports Association is a not-for-profit national body established in 2016 to promote esports in the UK, increase its level of awareness, improve standards and inspire future talent. It runs a number of online sporting initiatives for schools and colleges including FIFA, Overwatch, League of Legends and Rocket League.
Public services students Jack Hart and Samuel Churchill together with sport, fitness and personal training student Kieran Batchelor won four out of five FIFA matches played at the online championships, challenging students from Tynemet College, the overall winners, Bolton Sports College, The International Football Academy in Stamford, Selby College and Coventry College throughout March and April.
Students had form teams of three per tournament using the Xbox or Play Station 4, each playing a 12-minute (six minutes per half) 1v1 match in the kick-off game mode against the opposing team in classic match.
Fixtures ran for 10 weeks and at the end of each match players have to take a screenshot of the final score on their phone. This was repeated for each player’s second and third game until all players had played their 2 1v1 matches against the opposing college.
Screenshots and scores were submitted to their staff team leader once all matches were played for the whole fixture.
Public services student and ardent online gamer Jack Hart said: “It was a great challenge, quite easy really. We played five other colleges. I’ve always been good at FIFA so I just made sure I practiced before the games. I also enjoy playing real football too.”
Sports tutor Elodie Fleet said: “I’m beyond impressed with how well the team have done. This is the first time we have entered an ‘esports’ event so the fact that we finished second in the league is amazing!
“The players were all very professional in their conduct and with arranging the fixtures online. I’m looking forward to next year’s league where we’ll be aiming for first place!”