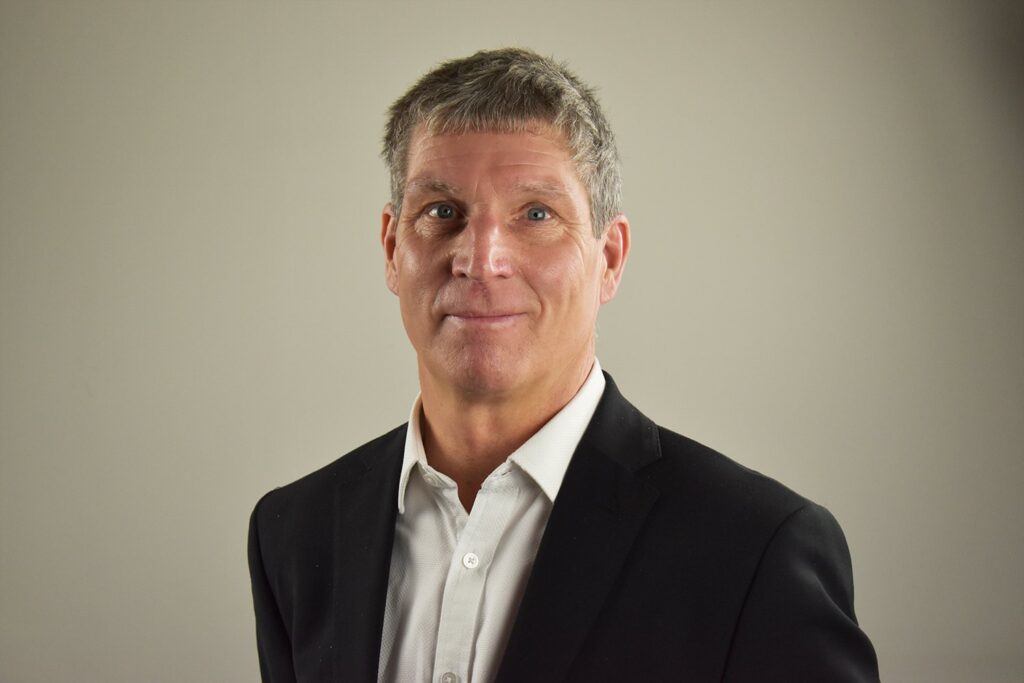 The announcement follows news that industry stalwart Stephen Gordon retired at the end of August, following an impressive and influential 35-year legal career.

Stephen joined Banner Jones as a Shareholder and member of the firm’s management committee as part of a merger with Glossops Solicitors in 2007.

Since then, he has acted as the firm’s Head of Business Legal Services and has been instrumental in building a team of legal experts working on both commercial property and corporate transactions.

Stephen is also a Notary Public with more than 30 years’ experience, and his current Presidency of The Notaries Society of England and Wales is also due to end later this month.

Following his retirement as Shareholder and member of the Banner Jones management committee last month, Stephen will continue to offer Notary Public services from the Banner Jones offices in Chesterfield 2 days a week.

He will be succeeded as Head of Business legal Services by the experienced Andrew Fielder, who joined the business as a trainee in 2005. Andrew has a wealth of experience in corporate and commercial property work including commercial agreements, business sales and purchases, shareholder and partnership agreements and commercial leases.

Commenting on his exit, Stephen said:

“Whilst I know I will miss the business and the people in it, I am very much looking forward to spending more time with my wife Jayne, and my two grandchildren Nora and Enid. I’m also a keen cyclist, golfer and enjoy walking, so it will be nice to be able to spend more time doing the things I enjoy.

“Banner Jones is a fantastic business, with ambitious plans, and I know that the Business Legal Services team are now in very good hands with Andrew at the helm.”

“I have large shoes to fill in my new role as Head of Business Legal Services but having worked alongside Stephen for so many years I am confident that I have benefited hugely from his experience, and that I can further build on that legacy and look towards the growth of the Banner Jones commercial offering across each of our offices.”