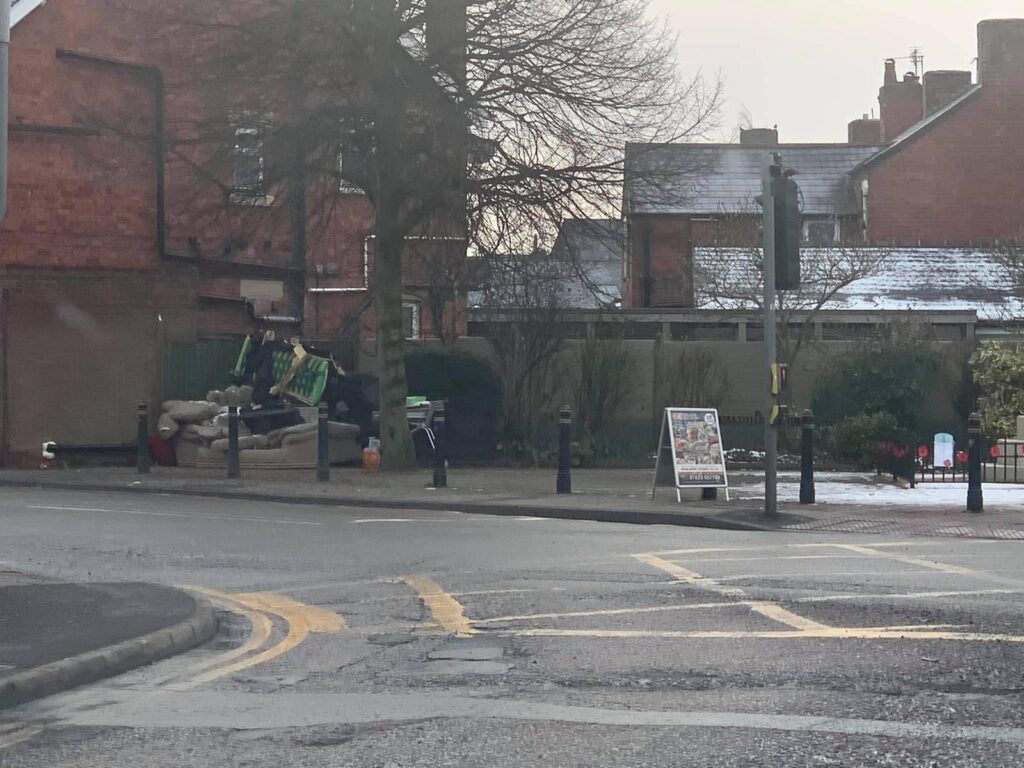 An industrial flytip has been dumped on a war memorial in Sutton.
Residents alerted the Council after the rubbish was dumped at the War Memorial on Downing Street in New Cross, Sutton.
Visiting the site Council officers have declared it an environmental crime scheme and have launched a full investigation.
Councillor Samantha Deakin, Ward Councillor for Sutton Central and New Cross said “I would ask anybody who may have any information on this disgraceful incident to call Police 101.  Ashfield District Council have worked hard in the New Cross area for months to get on top of fly-tipping.  This is a new low however and we have launched a full investigation. I hope as a community we can come together and catch the thoughtless criminals who carried out his heinous act.”
The fly tip has now been cleared and officers will continue to investigate.
Cllr David Hennigan, Ward Councillor for Sutton Central and New Cross said “I’ve been involved in politics for over 20 years. This is the worst, most disrespectful example of fly-tipping I have ever seen. I am pleased that the Council cleared the scheme within an hour of it being reported. This was a War Memorial – I am appalled that anybody in this day and age thinks it’s OK to desecrate our memorial in this way.”
It is resident’s responsibility to ensure that your waste is disposed of legally. If you are using a waste collection service, ensure you check that they have a valid waste carrier licence.
If you have bulky waste you need collecting we’ll be offering free bulky collections as part of the BIG Ashfield Spring Clean in February – read more about that here. 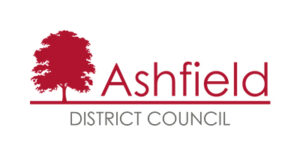