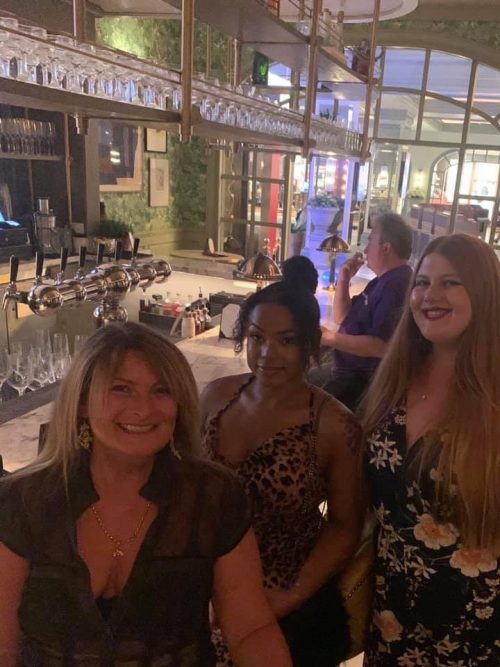 Inspiring women were awarded at a glamorous event celebrating female successes. It took place in Birmingham’s Holiday Inn Airport (NEC) Hotel on Thursday November 21st 2019.
The Awards honoured the talent and hard work of female professionals and entrepreneurs across the Midlands and South. It celebrated the achievements of women entrepreneurs, business women, professionals, civil servants, charity workers and others that make England a great and more equal place to live and work.
The team announced, to their delight, that they won the Family Business of the Year Award.  Their Mansfield based Company, Heart Security Services, have now secured four Business Awards during the last 12 months and been shortlisted as finalists for a further three Awards. Marie Tracey and daughters Rianne & Alex were thrilled to accept this latest accolade on behalf of their team.  Marie, MD, commented “It’s a huge boost to our team to win such a prestigious Award and we continue to be grateful for the hard work and dedication shown by our Staffing team as well as the loyalty of our Clients in this very competitive industry.
Heart Security provide a wide range of Security Services, such as mobile patrols, alarm response, site security and lone worker checks, to a variety of businesses in the area.
Creative Oceanic has delivered award ceremonies for nearly a decade in cities across the world. These include Belfast, Dublin, Toronto, London, Glasgow, Cardiff, Manchester Leicester, Birmingham and is soon launching in New York. Creative Oceanic campaigns include the London SME Business Awards, the Scottish Women’s Awards and the Manchester Awards. The Women’s Awards currently take place in Glasgow, Manchester, Birmingham, London, Cardiff, Dublin and now Belfast.
CEO Irfan Younis said: “Congratulations to all winners and finalists at the 2nd English Women’s Awards 2019. We were delighted to host exceptional finalists who make such brilliant role models and are leading a new generation of women and girls to greater success and open doors. We look forward to growing this campaign and are excited to see it evolve over coming years.” 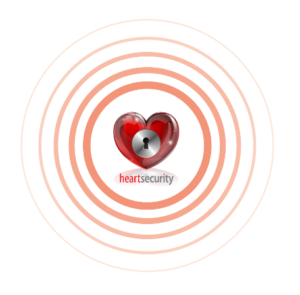 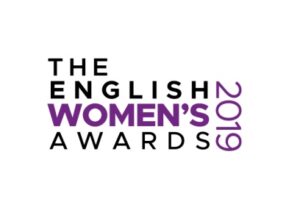