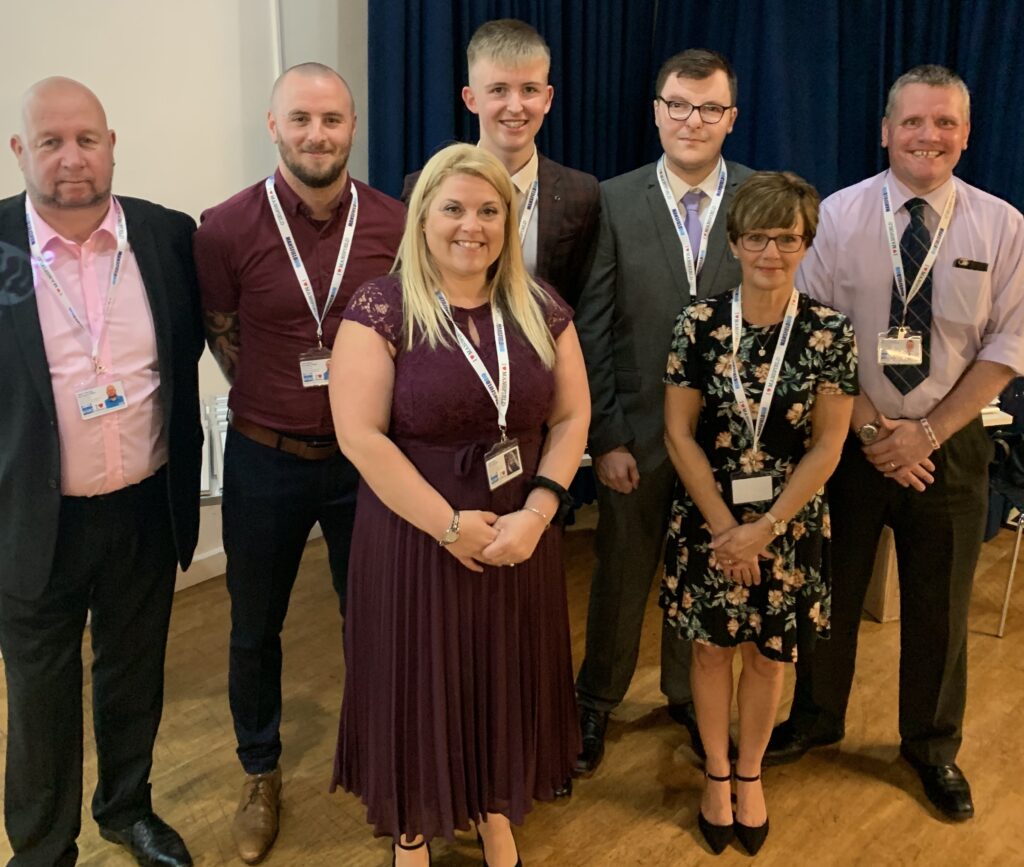 Businesses in Mansfield town centre have delivered a resounding YES vote in favour of renewing the work of Mansfield Business Improvement District (BID) for another five years.
It’s great news for the town centre, as it is the BID that works with a number of key partners to help businesses to move forward.

Following a renewal vote that has been taking place over the past couple of weeks, it has been announced by the Electoral Reform Society today (Friday, October 25) that the BID has secured the right to continue for another five years.
Nikki Rolls, BID Chief Executive, said: “The BID has worked extremely hard since it was founded in 2010, and our sole focus has been to carry out initiatives that support town centre businesses and their staff.
“We have a fantastic town centre in Mansfield. There’s a marvellous mix of independent retailers and High Street chains, some wonderful heritage that draws visitors in, and events that attract hundreds of visitors.
“I’m personally very proud that our work has been given the green light to continue and I am especially proud of my team, from the board members to the office and support staff.”
John Sankey, chairman of Mansfield BID, said: “Mansfield town centre, like many towns and cities across the UK, faces challenges ahead. But, only by working together, in partnership, can we flourish. We can be rightly proud of what we have and what we are doing.”
Mansfield BID, which works out of offices in Regent Street, must by law go through an election process every five years in order to continue its work. It must secure a YES vote of more than 51% per cent of the ballot, and the YES vote must also represent more than 51% of the total rateable value of businesses.
In the recent election, it secured a Yes of 82 per cent, with a rateable value of 78.8 per cent.
Mansfield District Council has welcomed the result of the election.
The council backed the organisation in the renewal ballot and agreed in August to commit the council to paying the BID business levy of about £90,000 over five years and provide free office accommodation for the BID team as an in-kind contribution.
The levy, which amounts to two per cent of business rates, applies to all business properties within the BID boundary and includes several council-owned premises, amounting to a levy of £18,000 per year for the authority.
Cllr Stuart Richardson, Deputy Mayor and Portfolio Holder for Regeneration and Growth, said: “In many ways, this election result is no surprise because the BID does such great work for the town centre and businesses clearly recognise the value of its services.
“The council sees the BID’s work as an important part of the council’s strategy to make Mansfield a thriving and welcoming destination for both visitors and residents. It makes a significant contribution to the environment and economic vitality of the town centre.
“This aligns to the key council priorities to encourage a thriving, vibrant and sustainable district. We hope this endorsement for another five years will enable the BID to build on its achievements.”
The BID estimates it will raise about £1.8m over its coming five-year term to reinvest in the town centre.
Thousands of extra people visit the town centre during BID-organised events, such as the Christmas Markets, Armed Forces Day, and Gardening and Craft festivals. It introduced free wifi to the town centre, and helps businesses with initiatives such as free business advice workshops, PAT testing, and cardboard recycling initiatives.
The BID also plans to continue to support the council’s street cleansing operations, and work with the council on summer floral displays and the Christmas lights switch on.