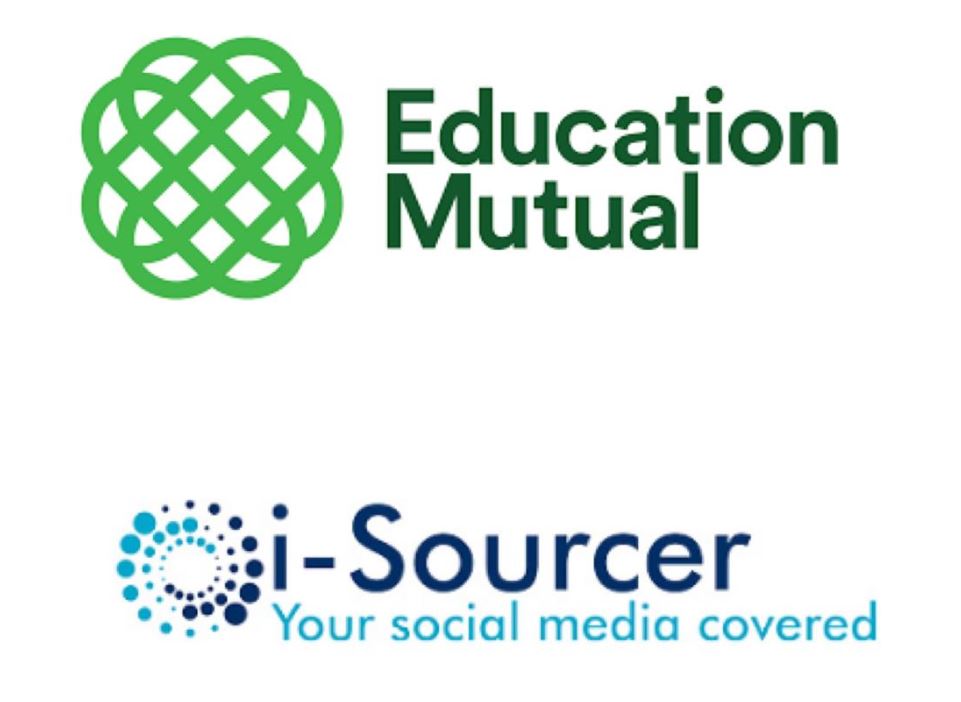 For the last two years John Morley of i-Sourcer has been speaking to children across the East Midlands about the positive and negative elements of using social media.
John has done this free of charge and has reached over 8000 children.  As an acknowledgement of this great achievement he’s been given the Community Champion Award for Nottinghamshire at The East Midlands Chamber Awards.
This work has been picked up by Education Mutual who have kindly offered to sponsor John’s work in schools. Founder Gareth Childs explains more, “Having a young daughter I was immediately struck by the impact John’s sensible approach to online safety delivers. Real, tangible guidance that is often the first time young people, and their parents, have truly understood the perils out there. John is known locally as Mr Social Media to many schools and businesses and we are happy to support the community work he’s doing.”
John commented, “The work I deliver in schools, on the back of my own social media knowledge, is critical in talking with young people about the potential pitfalls. With the support of Education Mutual I can now reach more children whilst also running i-Sourcer. I am really grateful to Gareth and his team- it’s a superb gesture”.