Life in lockdown – captured on film 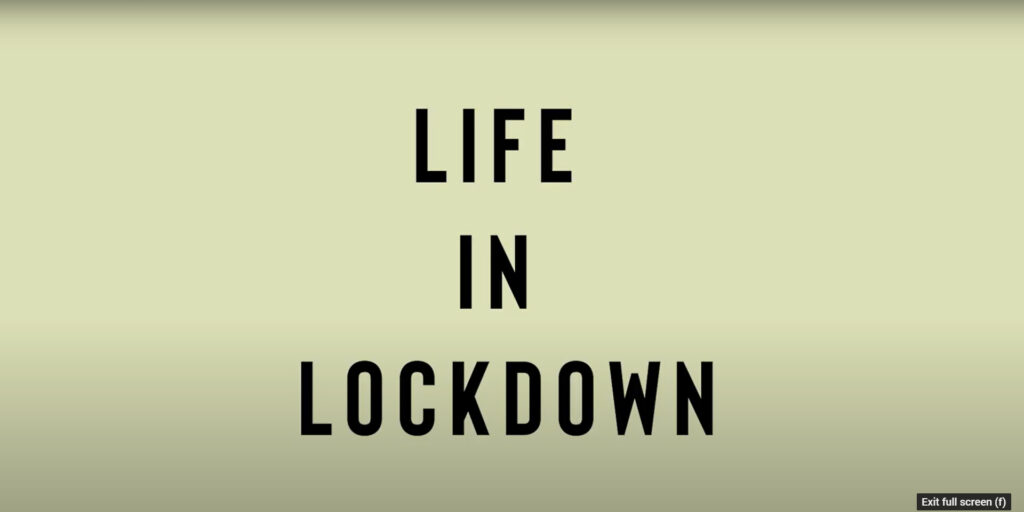 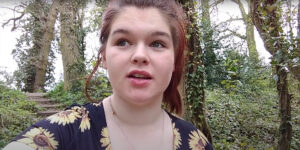 Changes to our jobs, studies, daily routines and family life has affected us all during ‘lockdown’. But for one group of students from West Nottinghamshire College, Life in Lockdown has become a dedicated film project – aimed at giving an insight into everyday life.
One of the practical tasks set for the students on the BTEC National Extended Diploma in Creative Digital Media Production (Film and TV) was to create a ‘day in the life’ documentary.
Media tutor Michael Rhodes tasked his students to produce a collection of video clips filmed on their phones and for it to be filmed on Easter Sunday, 12 April and for it to only contain real moments and nothing staged – to capture a natural look at life in lockdown. 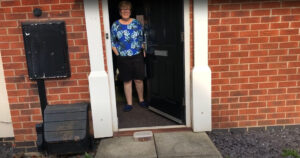 And the results Michael received were outstanding. More than 370 pieces of footage from over 30 students came back, showing everything they and their families did on Easter Sunday, from Easter egg hunts with young siblings, delivering care packages to elderly relatives, having family meals and simply reflecting on the Corona virus situation to date.
The group edited the footage in a collaborative way, as not everyone had access to the software. Students used Zoom to hold team meetings and their screens were shared with the group so they could all contribute to the look of the final film, which can be viewed here https://drive.google.com/file/d/1jcnOHK3ATgFq9HPo4GC8zkyfE2FyKbRo/view
Special technical attention was paid to framing and lighting in the film – two of the most important things they’ve been taught to consider when filming. The film’s final edit was done by eighteen-year-old Joe Fasey from Alfreton, Derbyshire.

Joe said: “It was quite challenging at first. In the first week or so my team and I had difficulty conceiving a coherent narrative, as there was so much footage at our disposable. But once we’d completed our first cut; that is, a very rudimentary edit, it all fell into place. It was a fun and rewarding challenge.” 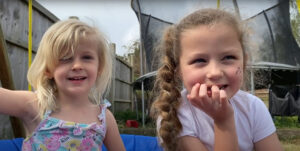 Fellow student Sharleen Sharpe, 19, from Kirkby-in-Ashfield featured in the film. She said: “I filmed throughout Easter Sunday during the third week of lockdown, without any idea that there were still many more weeks to come. I think my main motivation came from Michael keeping us all in touch and updated and from my classmates.“I enjoyed recording my part of the video, recording on my phone made it feel strange as I was so used to the equipment from college. However it definitely made the experience more genuine. This has been a once-in-a-lifetime experience which I can look back on in many years and I’ll always have the video to realise how things were and still could be. Life shouldn’t be taken for granted.”

Michael said: “It’s been a great opportunity to achieve two things. Firstly, it was the ideal type of film to shoot during lockdown as not everyone had access to the industry-standard equipment we have at college. Secondly, to be able to document this time in a way in which society can see exactly how young people lived through it.
“The end product is amazing and a fitting way to end their studies before going to university. It showcases the planning, filming and editing skills that they’ve developed at college. I doubt that there is another group of students in the country who could have pulled this all together with the same quality that this group has done. The way in which they approached the task was exemplary, particularly as it was all done remotely.”