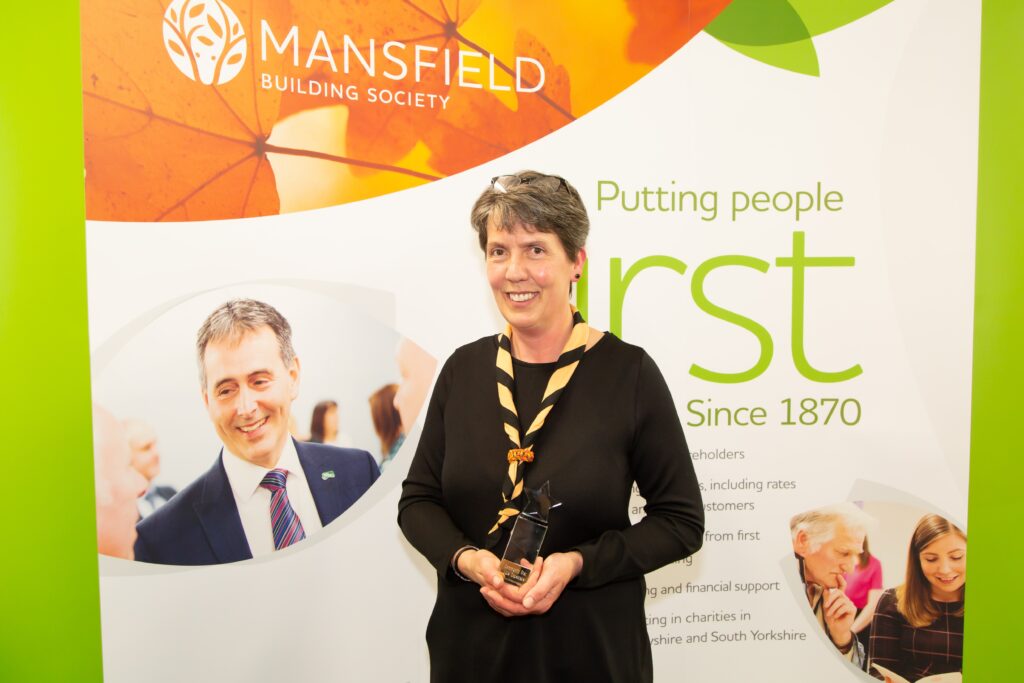 Over the course of her many years working with the Scouts, she has lead all three packs including Beavers, Cubs and Scouts. Julie is not only the current Beaver Leader, but she also sits on the Executive Committee and is involved in the District group too. Her selfless contribution to the groups has given the young people she leads many life skills, including cooking, first aid, health and safety, road safety and craft skills.

In addition to the weekly sessions she runs, Julie and the team operate weekend activities which include camping trips, hiking days, fund-raising and local community events.

Julie’s love for the Scouts means she is always looking to develop the group, she is currently working with her son to establish a newly formed Explorers pack to give local teenagers the opportunity to continue in scouting and become leaders of the future.

The award was presented to Julie by last year’s Community Star winner, Sara Spalding from Mansfield Soup Kitchen. As well as being awarded Community Star status, Julie was also given £100 Love2Shop vouchers as part of her prize, as well as a £150 donation for the First Huthwaite Scout Group.

In addition to Julie’s success, The Mansfield also recognised Brenda Stockdale with a Contribution to the Community Award for her work with The Oaklands Centre.  Brenda has been tirelessly fundraising for the centre for the past 35 years and in 2018 raised £10,000 to help keep The Oaklands Centre in operation. 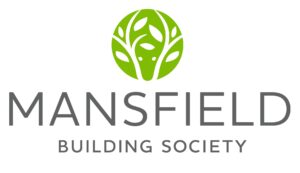 The awards were presented at the Society’s Annual General Meeting (AGM), where The Mansfield also launched its new brand and reported on staff fundraising for charity partner Macmillan and the Charitable Trust’s donations to R.E.A.L Education and Portland College.

Commercial Development Executive, Richard Crisp, said that it was vital that the hard work, dedication and love that so many local people give to the community is recognised:

“As a local building society, it’s fantastic to be able to recognise and promote the incredible work done by volunteers who support and make a real difference to our community.

We’re delighted to be recognising people like Julie and Brenda at our AGM. The quality of applications that we received is a testament to the community spirit that is thriving in our local area.”