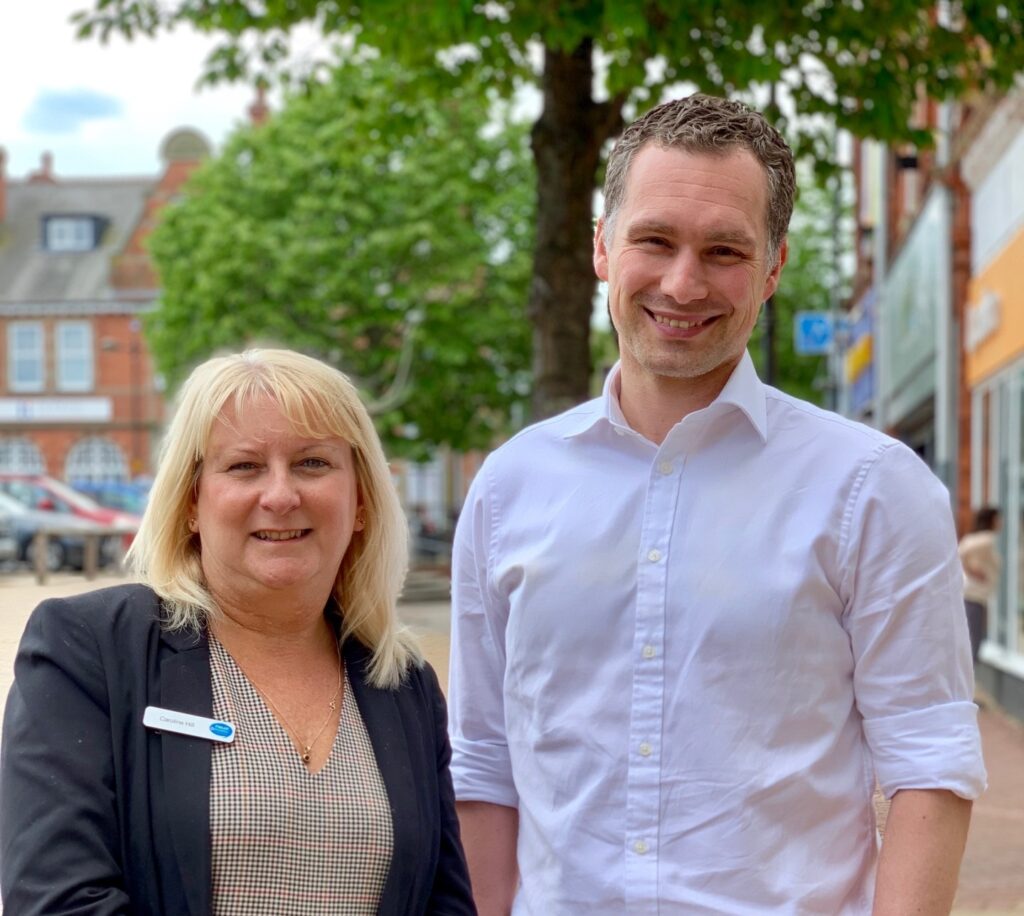 Fidler & Pepper Lawyers based in Mansfield and Sutton in Ashfield, has been named as one of the top fundraisers in Nottinghamshire for Will Aid after taking part in the annual charity Will writing campaign in 2019.
Fidler & Pepper raised £5,340 for the Will Aid scheme after writing Wills in exchange for a voluntary donation to charity.
Will Aid raises money for ActionAid, British Red Cross, Christian Aid, NSPCC, Save The Children, Sightsavers, Age UK, SCIAF (Scotland) and Trocaire (Northern Ireland).

Head of Wills, Caroline Hill, from Fidler & Pepper, said she was delighted with the figure raised in 2019, which made the company one of the top fundraisers taking part in the campaign.
She said: “Making a Will is such an important thing to do, but it is often something people put off thinking about. Having a Will gives you peace of mind that your loved ones will be looked after in the future. Whilst making a Will may seem daunting, it’s usually quick and simple to put in place if you use a professional Solicitor.”
Caroline added, “Supporting Will Aid is important to us as it means that we are helping charities who are supporting those most in need all over the world. It feels humbling to be part of an initiative on that scale.”

Will Aid makes a real difference to the most vulnerable people, with £150 paying for a mobile health clinic in Kenya where mothers can get ante-natal check-ups and babies and young children can get their immunisations. £95 could pay for three water hand pumps in South Sudan, helping families access fresh, clean water.
Fidler & Pepper are supporting Will Aid during November 2020. The suggested voluntary donation is £100 for a single Will and £180 for a pair of mirror Wills.
You can find out more about Will Aid by visiting www.willaid.org.uk  To book an appointment during November with Fidler & Pepper Lawyers, call 01623 45 11 11.