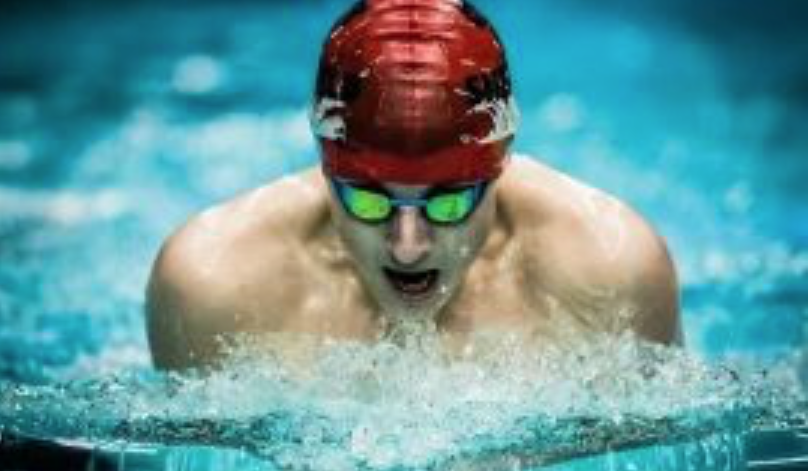 Mansfield District Council advised us on 10th September “that the council will not be organising any future Sports Recognition Award events”. Despite this unfortunate decision I am delighted to tell you that the Armchair Club has taken over the organisation of the awards going forward.
This year’s Awards are being held on Monday 7th December but not at the Civic Centre but virtually via ZOOM’s meeting system. Hopefully we can return to a physical venue for the 2021 awards.
The hunt is now on to find Mansfield’s next big sporting stars to follow in the footsteps of local sport heroes, Rebecca Adlington, Ollie Hynd, Sam Hynd, Charlotte Henshaw, Ben & Tom Birchall, Elliot Clogg and the many others who have represented Mansfield nationally and internationally winning world titles and Commonwealth and Olympic medals.
The Armchair Club, with the support of Mansfield District Leisure Trust and the News Journal is asking for nominations for this year’s Mansfield Sports Recognition Awards.
The deadline for nominations is 5.00pm on Saturday 31s October – just 2 weeks way, so please submit your nominations asap
The awards are intended to recognise and celebrate outstanding achievements by sportspeople from throughout the community between 1 October 2019 to 30 September 2020. Nominations are invited for ten categories:

Further information and a nomination form to download are available here or by calling the Armchair Club on 01623 469469. In view of Covid19 restrictions nominations for this year’s awards are only being accepted by e-mail with a scanned or photographed application form and must include a photograph of the nominee, and preferably a 45 second video of the nominee in sporting action. Again, to repeat, postal applications are not being accepted.
Nominees must either live or pursue their sport within the District of Mansfield.