Men in Black & TITAN The Robot 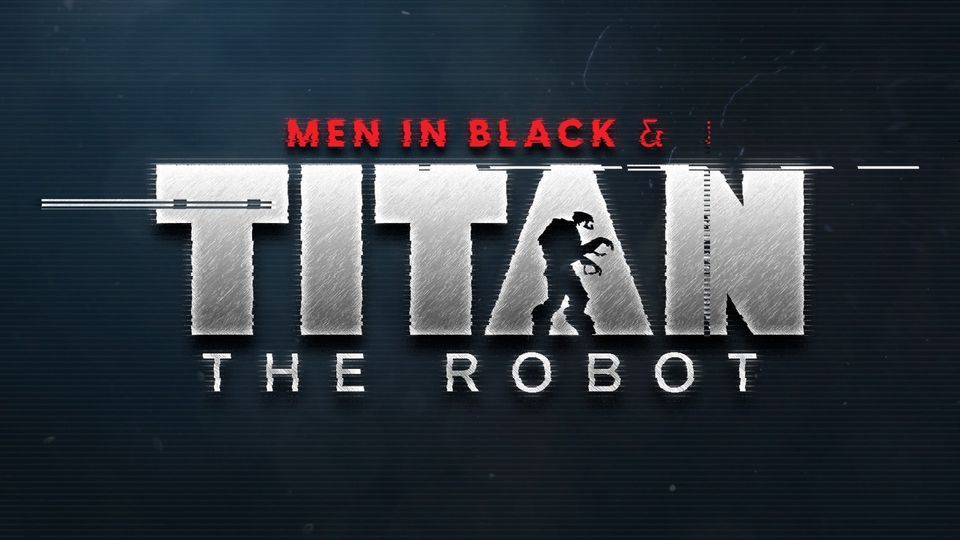 The Titan the Robot’s wisecracking antics have become the stuff of legends and his show is unrivalled in the world today!

Funny, fast paced and full of surprises, Titan is the ultimate family entertainment show where you come to expect the unexpected!

Titan’s TV appearances include Britain’s Got Talent, Ant and Dec’s Saturday Night Takeaway, Big Brother, The Secret Life of a 5 Year Old and The Gadget Show and he has performed along side A-list celebrities including Will Smith, Jackie Chan and Rihanna; Titan once even rocked Wembley Stadium with Will.i.am.

Titan has performed in 49 countries worldwide as far afield as Australia and has appeared at major world events including the Sochi Winter Olympics, New York Fashion Week and the Chinese F1 Grand Prix.

Titan is taking a break from his busy schedule to perform for you on Saturday 8th October on the Mansfield Market Place!

A day not to be missed.