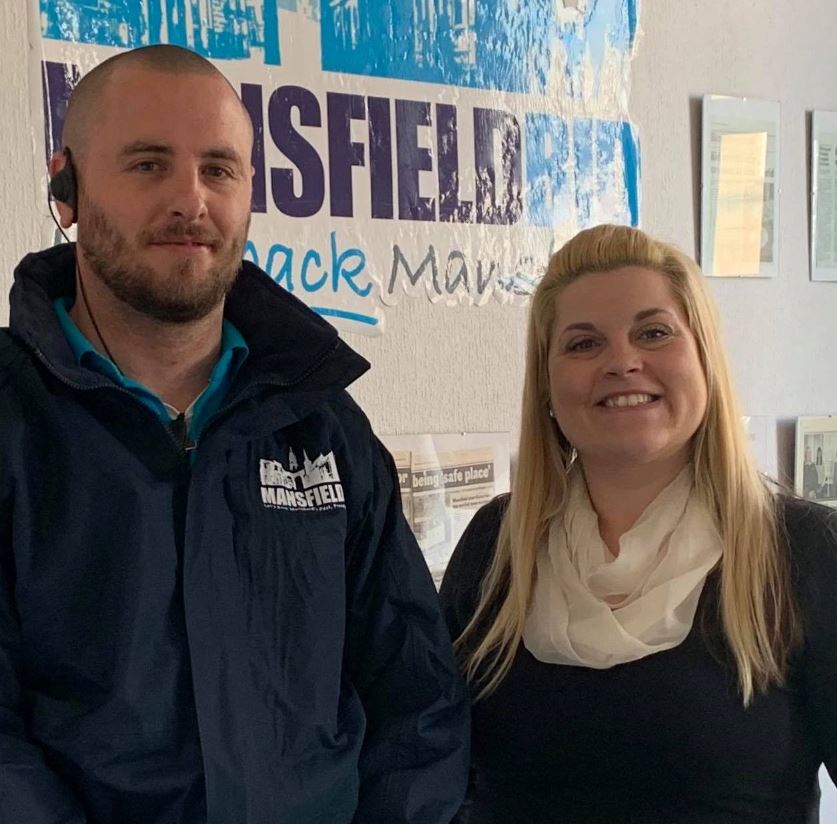 Tom Wilson (35) has spent his career helping to keep people safe. He is a former security guard and a former prison officer, and he has also been a special constable with the police force.

His role, alongside that of colleague Dave Dowson, is to help co-ordinate crime prevention in Mansfield town centre, often acting as liaison between businesses, local authorities, the police and members of the public.

Tom said: “I’ve known about the BID for some time and know the important work that they do. I saw the job advertised and I thought it was a natural progression for me to use my skills and experience. It’s a challenging role but one I am really looking forward to.”

Nikki Rolls, BID chief executive, said: “It’s great to welcome Tom to team BID and I know he will bring a wealth of knowledge to a very important, and people-focused, role. He’s experienced in communicating with a range of people, and this is a vital aspect of the job.”

For more about the BID, visit www.mansfieldbid.com.