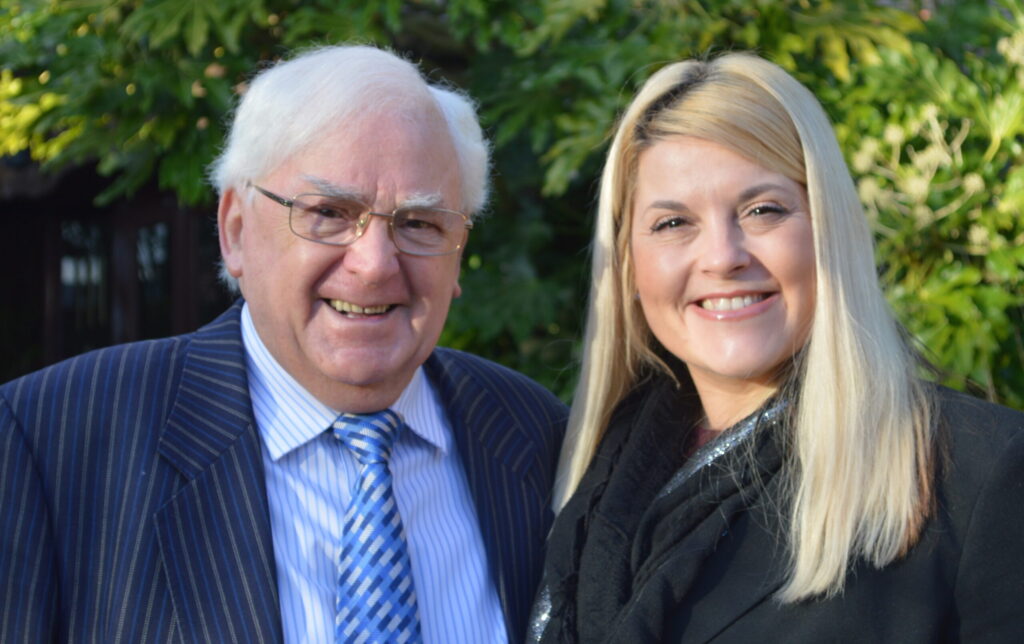 The chief executive of Mansfield Business Improvement District is to step down from her role as chief executive.
Nikki Rolls first joined the BID almost four years ago, coming in to lead the organisation that works tirelessly to help businesses within the town centre.
Working in partnership with public and private organisations, the BID is behind the I Love Mansfield brand and it has encouraged thousands of people into the town centre through various events, such as the Armed Forces Day celebrations, Gardening and Craft festivals, and the Christmas Markets.
And after four years at the helm, Nikki has announced that she is to leave the BID to spend more time with her young son, and to fully recover from health issues.
She said: “I have loved being part of a very proactive company that has made a difference to life in Mansfield town centre.
“I am very proud of the BID’s work, the BID team’s dedication, and the collaborative approach that has helped Mansfield, particularly over the past months.
“Personally, I am proud that I came in, assessed all the good work the BID was doing, and focused on how it could be even better. I am proud that we have shaped a company that is on a really good footing for the future. Also, it was a great achievement to guide the BID through the election process and be successful by such a good margin.
“There is still a lot of work to do, and I think that going forward the BID needs to build on solid foundations and the branding, particularly around the Mansfield Is Open campaign. And, when the situation allows, hold a celebration for the community that continues to support the town.”
With Nikki’s impending departure, which takes effect from Friday, August 6 the operational day-to-day leadership of Mansfield BID will temporarily be under the management of the British BIDS organisation. British BID’s is the membership group for BID’s across the country.
Working with the company directors, British BID’s will assign a manager to fulfil the role of chief executive, whilst the company considers the reappointment vacancy going forward.
John Sankey, who chairs Mansfield BID, said: “Nikki has carried out some sterling work for Mansfield BID and the town centre, and it has been a real pleasure working with her for the past few years. She has come to the town and made a difference, and particularly so over recent months where her leadership has been essential in keeping businesses supported and Mansfield town centre a safe place to be.”
Paul Williams, Deputy Chair, and currently one of two Directors of the local Mansfield BID, said: “Nikki has, without doubt, been a driving force, taking the town’s BID forward and making a significant contribution in her role during her tenure.
“Her involvement in a recently-commissioned National BID Audit, which looks at key aspects of Governance, compliance and service delivery to its business levy payers shall be her parting legacy as recommendations shall forge the future viability of its operational capability between key stakeholders.
“Although we shall be sorry to see her go, we understand and respect her personal reasons for leaving and on that note, we all wish her and family the very best going forward.”
The British BID’s manager will be announced shortly.