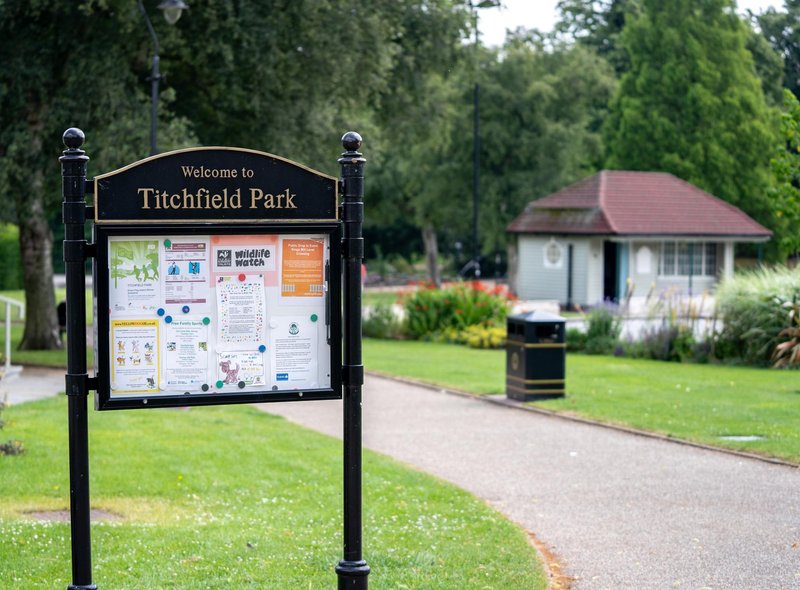 Outdoor theatre is part of a new programme from Mansfield Palace Theatre.
Its first Summer Season includes two Shakespeare productions in Titchfield Park, Mansfield, in July.
The shows are aimed at all the family and theatregoers are encouraged to take blankets and low-backed chairs as well as a picnic. 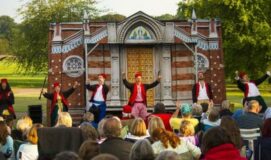 Launching the new season is popular theatre company Oddsocks (pictured), who will stage The Comedy Of Errors — two hours of Shakespeare’s servant and master chaotic slapstick fun — on Sunday, 4th July, at 5pm in Titchfield Park.
Chapterhouse Theatre Company will then perform A Midsummer Night’s Dream on Saturday, 24th July, at 7pm in the park.
Shakespeare’s tale of star-crossed lovers, playful fairies and hilarious travelling is known as Shakespeare’s best-loved comedy.
For a full listing of all Palace Theatre shows and to buy tickets for the two Shakespeare outdoor productions — as well as Chapterhouse Theatre Company’s new production of Alice’s Adventures In Wonderland, to be performed in Titchfield Park as part of Mansfield District Council’s summer event, Wonderfest, on 26th August — go to www.mansfieldpalace.co.uk or call 01623 633133.