Survey sheds light on impact of Brexit on business 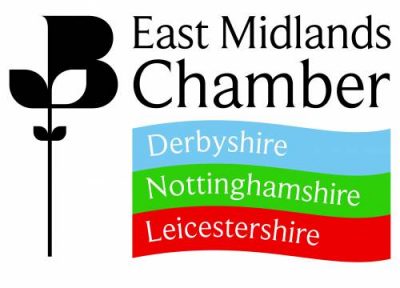 Overall, the data from Q2 showed a small improvement over Q1 when there were high levels of uncertainty in the economy.

The Q2 survey showed a more upbeat business sentiment, evidenced by more companies reporting enhanced domestic activity and improved cash flow following a worrying decrease in Q1 where some firms said they were struggling to collect payments from customers while trying to ensure their own financial security by settling only essential accounts.

Chris Hobson, Director of Policy at the award-winning Chamber, said: “The data suggests that businesses have found a short term confidence since we passed the 31 March Brexit deadline without anything happening.

“It seems, and this is supported by what businesses tell us face to face, that firms have taken this period between Brexit deadlines as an opportunity to push the divorce from the EU to the back of their minds and get on with what they do best.”

But the Q2 QES data indicates that longer-term confidence is still in short supply with investment in training and machinery remaining subdued.

Overall performance in export markets is also relatively poor, with the exception of North American markets that are performing strongly.

“The underlying lack of confidence indicated by slowed investment and poorly performing exports to most markets suggests that if we face another cliff-edge in the autumn then the doubt and uncertainty that depressed business activity in the first quarter of the year is likely to return,” said Chris.

He added: “What is clear is that as soon as the Conservative Party leadership contest over it is imperative that we get some clarity on where we will be come 1 November.

“Business doesn’t need further periods of doubt and uncertainty, stockpiling and hanging on to cash one quarter, enjoying short-term confidence the next and then starting the process all over again a few months later.”