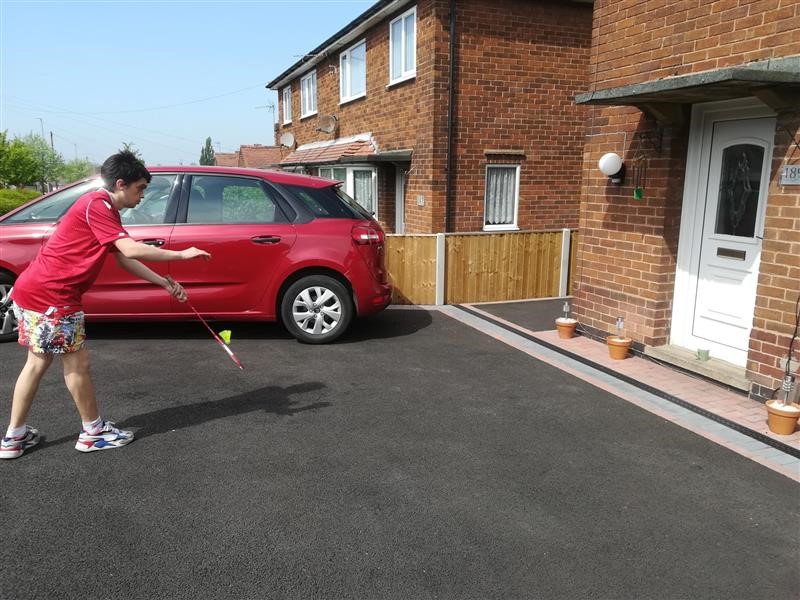 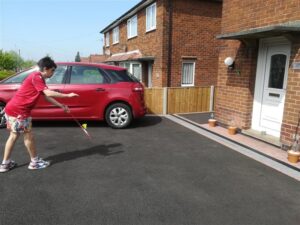 Challenges in basketball, rugby, table tennis, hockey and much more were undertaken by West Nottinghamshire college students last week in a national sporting lockdown challenge.
The Association of Colleges (AoC) set the National Championships Lockdown Challenge from 1-7 May, and was arranged in place of the 2020 National Championships, which were cancelled due to COVID-19.
The AoC teamed-up with a number of athletes to launch the virtual sporting challenges in each of the 12 national championship sports, so that colleges could still compete against each other in a sporting fashion despite being in isolation.
Games included getting a shuttlecock into a tea cup, seeing how many 5m shuttle runs could be done in one minute, how many football kick-ups could be done before dropping the ball as well as how many claps could be done while throwing a cricket ball in the air.
Students could complete as many challenges as they wanted and were asked to record a video or take a photograph of them completing each challenge.
Students from across the college embraced the contest and there were 51 individual attempts across all of the sporting categories, which saw West Notts College come third on the overall college leader board with 65 points.
Loughborough College secured the championship in first place with 209 points and Birmingham Metropolitan College took second place with 160 points and a total of 19 colleges took part from all over the country.
Jake Hughes, a Level 3 BTEC Sport student put West Notts in first place with the rugby challenge, which asked students to see how far they could kick a rugby ball into a bin. Jake’s skills saw him hit the target at 35 metres, which earned him a £20 voucher for JD Sports.
West Notts College came third on the hockey challenge with 13 points, which asked competitors to see how many times they could sit down and stand up whilst balancing a ball on a hockey stick.

The college’s sport co-ordinator Elodie Fleet said: “I’m beyond proud of our students who participated in this national challenge and to come third is brilliant. It’s great to see that they’ve remained active and engaged during this difficult time whilst still working hard online with classwork.
“This is the first year that we’ve had a rugby team and it’s a shame that we are no longer able to train and play fixtures. However, it’s incredible to see the talent that we have at the college and I look forward to seeing these students continue to blossom in the new academic year.”