Will Aid thanks Fidler & Pepper Lawyers for latest fundraising success 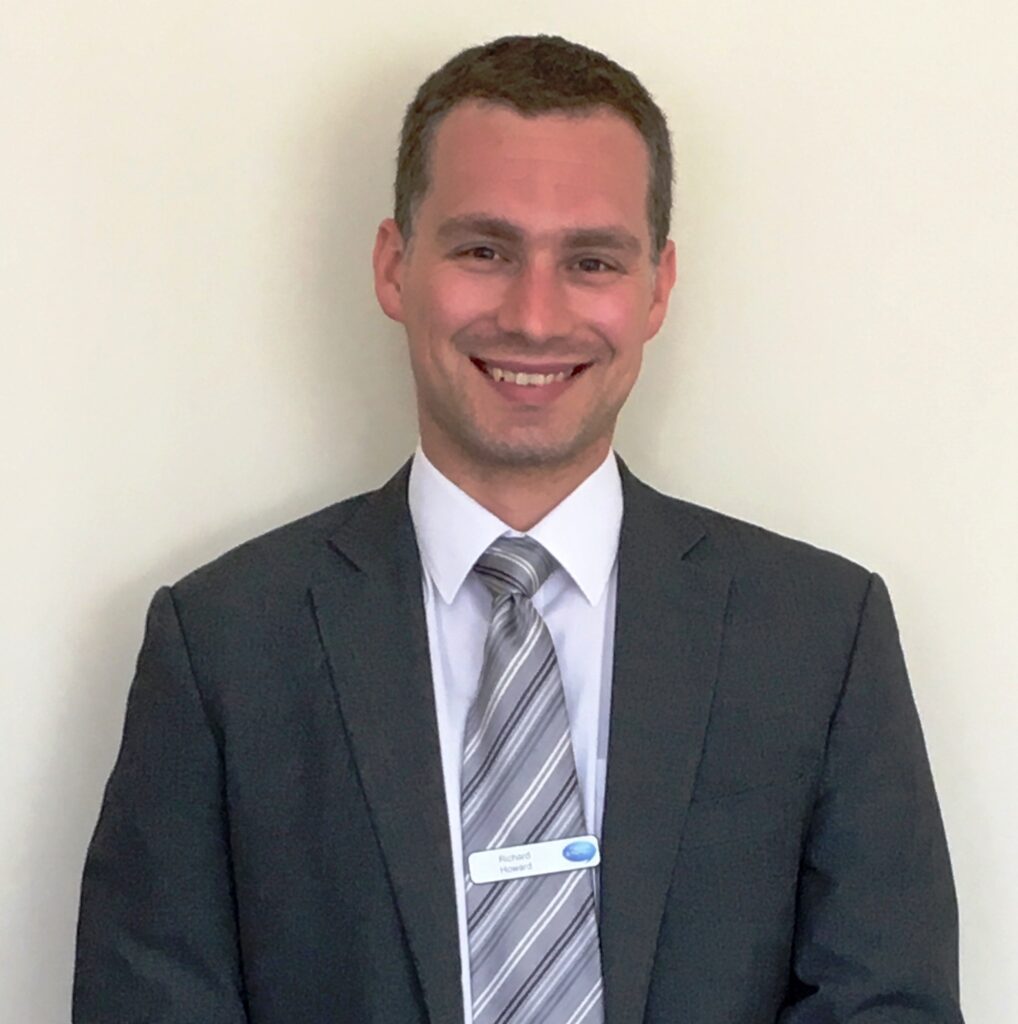 The people behind an annual national initiative that uses legal knowledge about Wills to raise money for charities, have thanked Fidler & Pepper Lawyers for their fundraising.

Will Aid raises money for nine charities, including Christian Aid, Age UK, British Red Cross, the NSPCC and Save the Children. Since launching in 1988, Will Aid has worked with lawyers and solicitors to raise more than £20 million for good causes.

During the 2018 Will Aid scheme in November, Fidler & Pepper’s offices in Mansfield and Sutton in Ashfield raised a total of £3,235.00 by taking donations rather than fees for writing a number of Wills.

Peter de Vena Franks, campaign director for Will Aid, said: “I would like to offer my heartfelt thanks to Fidler & Pepper for their incredible efforts in 2018.

“Thanks to the commitment of local solicitors and lawyers that took part in Will Aid 2018, many people both in the UK and abroad will receive life-changing support, and local people who used the scheme have gained peace of mind thanks to having a professionally drawn up Will.”

Richard Howard, Head of Private Client at Fidler & Pepper Lawyers, said: “Taking part in Will Aid every year helps not only the nine charities, but it also spreads the word about why people should have a Will. It’s great to be involved in such an initiative and I believe we have over the years raised almost £30,000 just for Will Aid. This is something we are extremely proud of.”